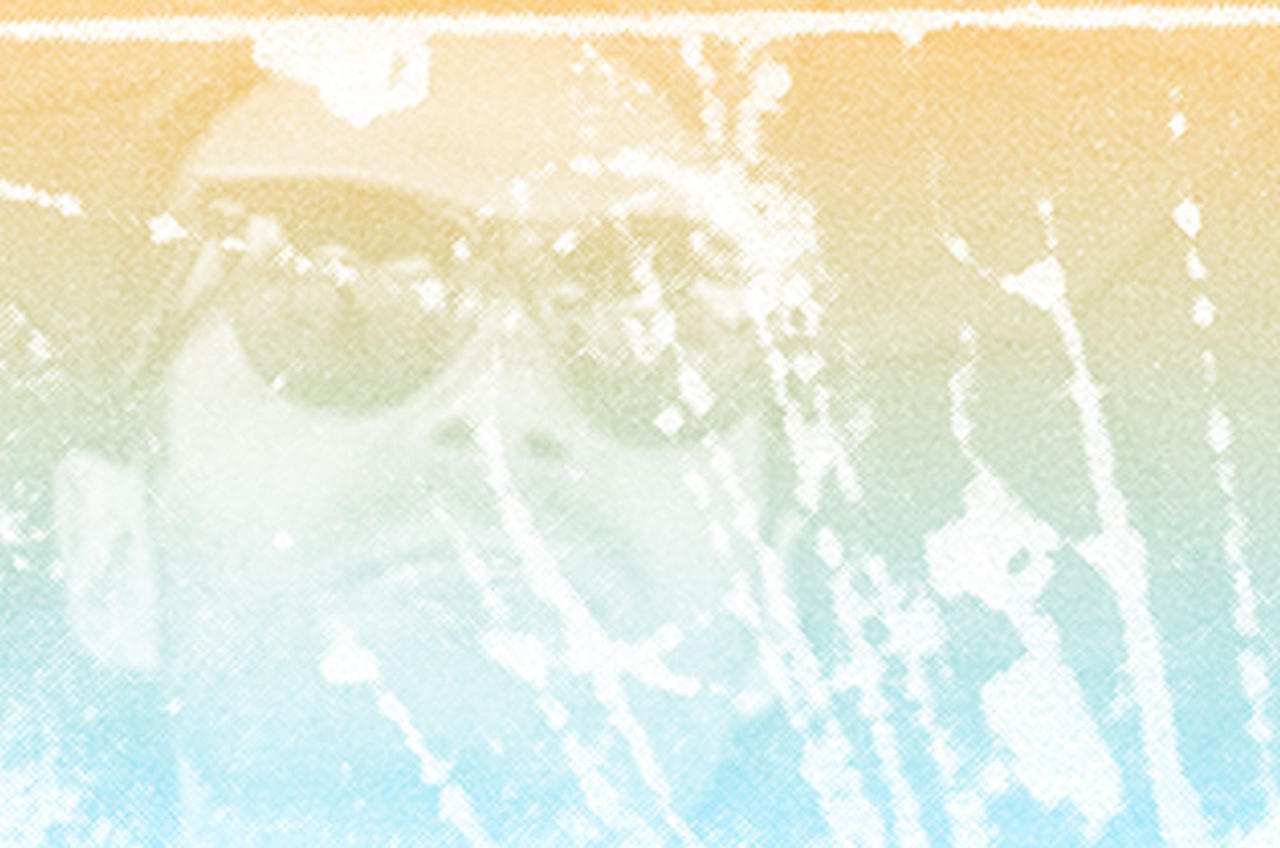 We indulge in more sonic pleasures/nightmares, come September 23rd when the mighty Container will be bringing his machines all the way from the USA. Ren Schofield’s roots in the Providence, Rhode Island noise underground give his explosive productions a raw, abrasive edge that sit somewhere at the intersection between techno and rhythmic noise. His music is pure energy - once your body succumbs to the utter filth of his overloaded, distorted sound, not even a bath in bleach will get you clean - and that’s just the way we like it. Container records have come via Editions Mego offshoot Spectrum Spools, Mute sister label Liberation Technologies, Morphosis’ Morphine Records and Powell’s distinguished Diagonal imprint.

We’re thrilled to have NCHX / CHXFX joining the mayhem - the joint aliases of Dave Henson who’s possibly best known as NOCHEXX and who also, once upon a time recorded as Ascoltare. NOCHEXX first came to our attention in 2010 via his collaboration with NYC’s finest wildcard MC Sensational with an EP on Ramp. He has since released a scorching 2LP on Type and most recently an album on Alien Jams. The name of the latter label, going someway to describe the uncategorizable strains of mutant techno, squirming acid, clanging, clattering and gloopy electro-ooze he coaxes from his machines. A wonderfully zoned, weirdo sound - mirrored by the lysergic artwork of Zeke Clough that adorns his record sleeves. His highly original tracks delight and surprises in equal measure, and his performance at Golden Cabinet promises to do the same. Cop any of his cassettes on Seattle’s Further Records and Feral tapes if you don’t believe us. Or spin the CHXFX ‘Transcranial Targets’ LP just out on Castles In Space for hard evidence of what we can only describe as The Radiophonic Workshop tripping balls.

Opening the night will be Darth Vader’s favourite artist from the Midlands - Colossloth (Cold Spring, Doom-Mantra) whose blackened cinematic soundscapes and caustic electronics straight from the darkside are entirely appropriate to kickstart what promises to be a night etched into the memories of all who join us.

As always tea, cake and soft drinks will be available, or you could even indulge in a bottle or two of the olde locally sourced social lubricant.