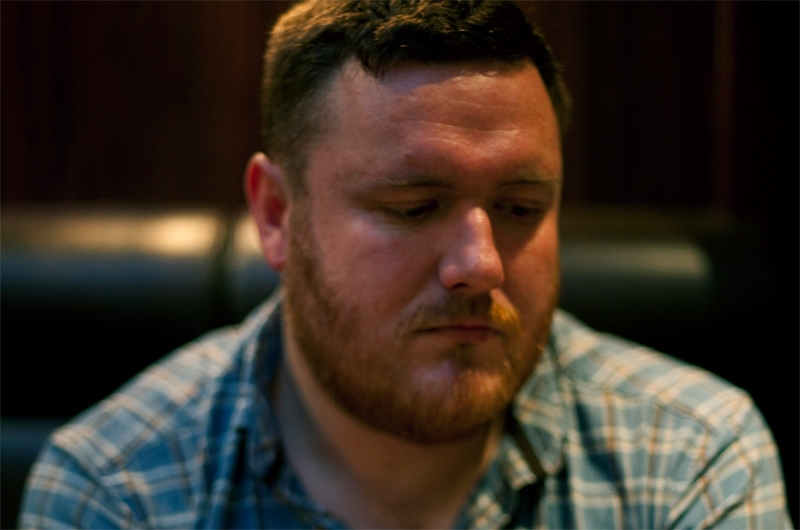 As part of Threadfest 2014, Golden Cabinet are working with Fuse Art Space and are proud to announce a day of experimental, improvised and otherwise exploratory music featuring acts from around the world and representing a diverse and stimulating slice of the modern musical landscape. We’ll be bringing six terrifyingly good live acts and numerous DJs to Bradford city centre for a day of the finest new music around.

Robert Millis is a founding member of Climax Golden Twins and AFCGT, a solo artist and a frequent contributor to the Sublime Frequencies label. He has scored long and short films, created sound installations, produced and designed audio projects, and released many LPs and CDs. His work veers haphazardly between sound art, music concrete, instrumental, improv, field recording, song and collage. During 2012 and 2013 he was a Senior Fulbright Research Scholar in India studying Indian music, sound art and the early recording industry.

Philip Jeck studied visual art at Dartington College of Arts. He started working with record players and electronics in the early ’80′s and has made soundtracks and toured with many dance and theatre companies as well as his solo concert work. His best kown work “Vinyl Requiem” (with Lol Sargent): a performance for 180 ’50′s/’60′s record players won Time Out Performance Award for 1993. He has also over the last few years returned to visual art making installations using from 6 to 80 record players including “Off The Record” for Sonic Boom at The Hayward Gallery, London [2000]. In 2010 Philip won The Paul Hamlyn Foundation Composers Award.

Philip Jeck works with old records and record players salvaged from junk shops turning them to his own purposes. He really does play them as musical instruments, creating an intensely personal language that evolves with each added part of a record. Philip Jeck makes geniunely moving and transfixing music, where we hear the art not the gimmick.

“Like any good and properly *new* music, Basic House is breaking down convention and rebuilding new forms with each subsequent release…”(Boomkat)

“Bishop bends and edits parts together with care that belies their aggression. The results feel very much alive; primal, but with the beginnings of emotional understanding. It’s a brilliant experience.” (Fact Magazine)

Lee Patterson builds his own instruments, whose small sounds are amplified to produce an astonishing range of sonic textures. He has played and collaborated with musicians from all over the world including Vanessa Rossetto, Luke Fowler, David Toop, Sachiko M and Radu Malfatti.

Heavily inspired by the bass music world (see her other alias, Machine Woman), this geographically ambiguous musician makes deep, immersive soundscapes from vocal and guitar loops punched through with bass drones. She’s played with Novella, Shinies, Flamingods, U.S. Girls, Dignan Porch and tons of others. Her first EP “Goodbye New York Forever” came out on Italian Beach Babe Records in 2012, followed recently by a tape on the Haus Of Pins label.