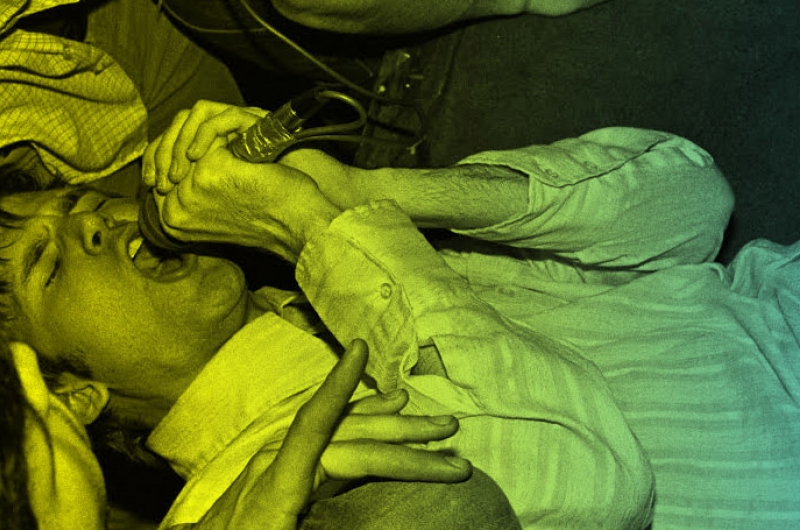 As part of the UK screening tour of this documentary - Golden Cabinet & Shipley Film Society present:

“Salad Days: A Decade of Punk in Washington, DC (1980-90)” is a documentary film that examines the early DIY punk scene in the Nation’s Capital. It was a decade when seminal bands like Bad Brains, Minor Threat, Government Issue, Scream, Void, Faith, Rites of Spring, Marginal Man, Fugazi, and others released their own records and booked their own shows—without major record label constraints or mainstream media scrutiny. Contextually, it was a cultural watershed that predated the alternative music explosion of the 1990s (and the industry’s subsequent implosion). Thirty years later, DC’s original DIY punk spirit serves as a reminder of the hopefulness of youth, the power of community and the strength of conviction".


To say we're excited about showing this film is an understatement.

NB - The seating capacity for this will be strictly limited to 70 max.
Go get your ticket to avoid tears.

Physical tickets are available from The Kirkgate Centre & The Shipley Triangle for £7 (no booking fee).

Physical tickets are available from The Kirkgate Centre & The Shipley Triangle for £7 (no booking fee).

The Golden Cabinet baker will be making some homemade vegan cakes to go with your tea, coffee or ale.
The bar will be open.
Film will finish in time for last trains back to Leeds, Bradford etc